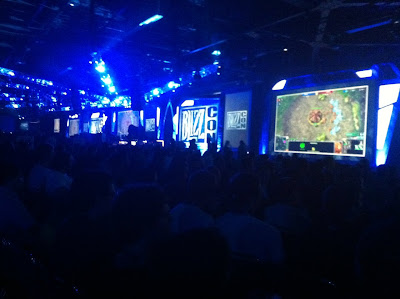 Photo 1: If you play WOW, or are addicted to any of the Blizzard games, you need to attend BlizzCon in Anaheim, California. 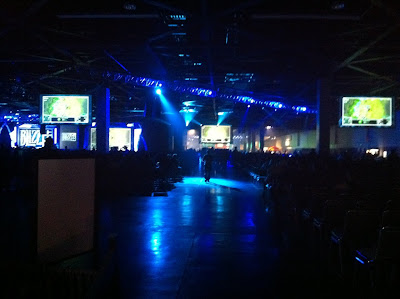 Photo 2: The show fills the entire Anaheim Convention Center, and there are giant screens everywhere showing the latest and greatest in the world of MMOs. 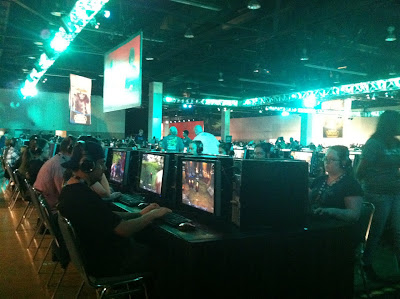 Photo 3: The show sells out within minutes every year, and thousands of people show up to log on and try all of the break through upgrades to their favorite Blizzard games. There are also intense competitions, with prizes worth tens of thousands of dollars going to the best gamers! 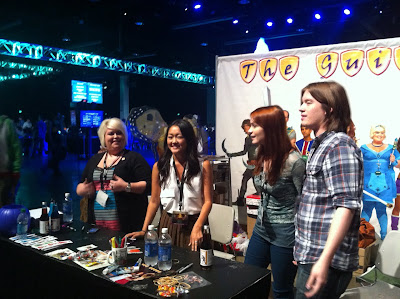 Photo 4: I had never been to the show before, but I was invited to attend this year as a guest of THE GUILD. Felicia Day, Amy Okuda, Robin Thorsen, and Vince Caso were all there to sign autographs and take pictures with the fans. 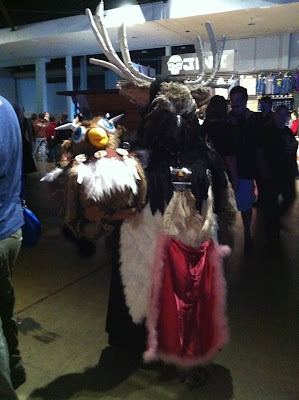 Photo 5: I saw lots of amazing costumes. Creatures were literally climbing out of the game. 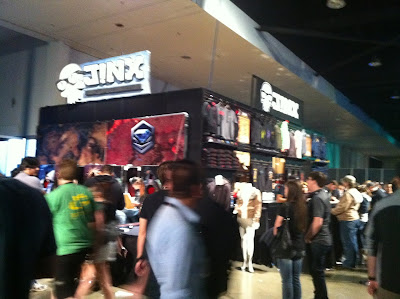 Photo 6: And I had lots of friends there. Kyle and the Jinx gang were selling all of their Warcraft wares. If you don't have a Jinx Murloc hoodie, stop everything and go get one now! They are the coolest! 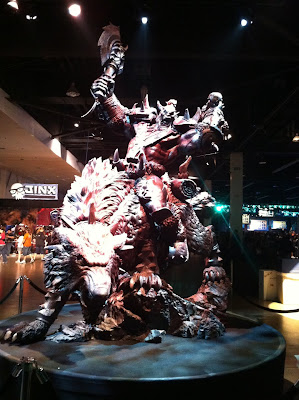 Photo 7: I was most excited to see the massive collection of art. I think I have admitted this in previous blogs, but I am not an avid gamer. Despite the fact that I have an in-house arcade, I'm really just not good at video games. Or card games. Games in general, I guess. You could probably kick my ass at Chutes and Ladders

! But even as a kid, when my friends would play D&D, I was always the one painting the figures and drawing the dungeons. I love fantasy art, and Blizzard has some of the best stuff out there right now. This giant bronze Orc on a mount was so incredible to see in real life. 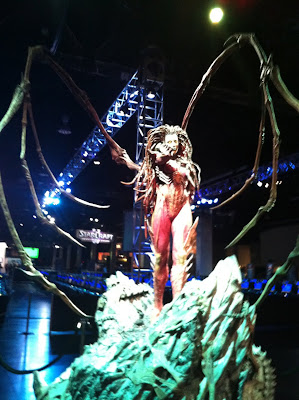 Photo 8: I'm not sure how many of the life sized statues Steve Wang and co. did, but I know this Kerrigan is one of them for sure. There is no mistaking that amazing detail and imaginative paint job! 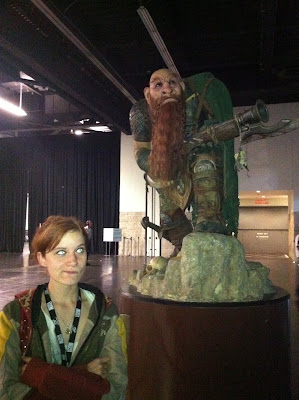 Photo 9: Red 5 finally found a red-head she was taller than! 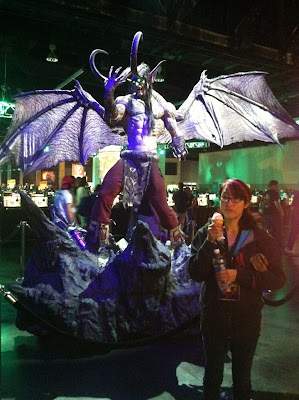 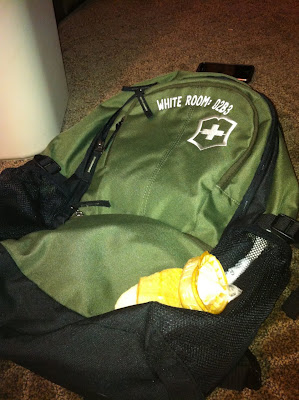 Photo 11: Kim is always on the move, busy working doing producer stuff. Apparently, her ice cream cone was tired of waiting for her attention, and dove off the table where she left it, to end it's life in a puddly mess on her White Room: 02B3 crew bag. The bag was saved. The cone did not survive. 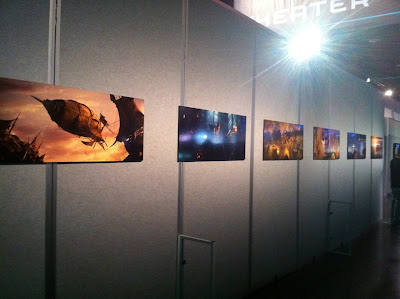 Photo 12: There were tons of art displays, including original concept sketches and paintings from the earliest days of the game. 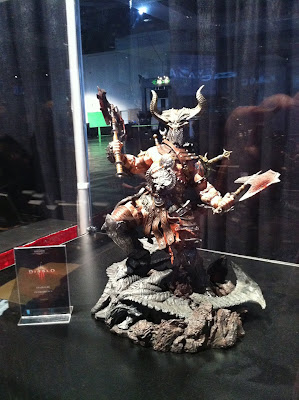 Photo 13: And as always, if there are cool characters, there are SideShow collectibles. They had a small display of their newest, awesome Blizzard statues. 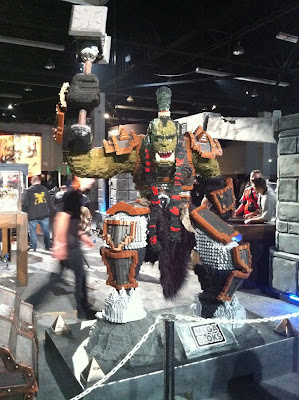 Photo 14: And on the opposite side of that art scale, but equally as awesome, MegaBloks had this giant Orc made completely out of, well, MegaBloks!!! 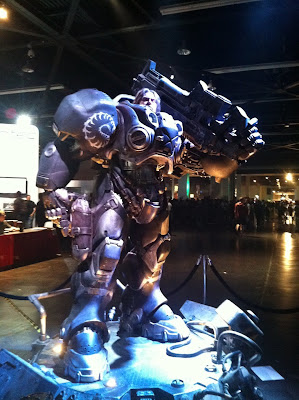 Photo 15: One of my favorites was this power suit from StarCraft. See, this didn't make me want to play the game...It made me want to get to the BarnYard and start building power armor! I need to write a show with giant robots in it, stat! Hmmm, I wonder if Felicia wants to operate a mech...? 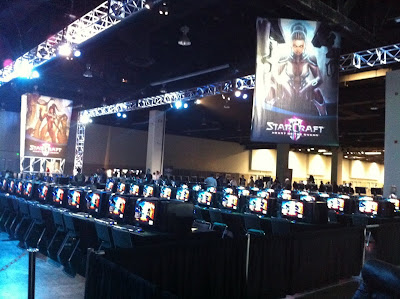 Photo 16: If I needed to play StarCraft, it wouldn't be a problem. There were gaming stations as far as the eye could see. It truly was an amazing sight. And the competitions were awe inspiring. It wasn't even so much the incredible level of game play, as much as the roar of the crowd cheering the players on. You would think you were at the world series, or a heavy weight worlds championship fight. 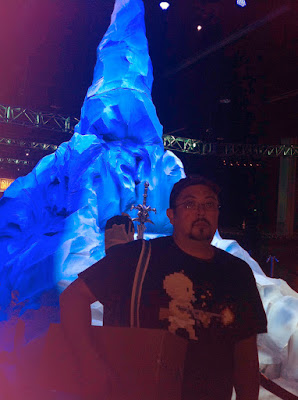 Photo 17: The best part of the show for me was getting to catch up with friends. I hung out for a while with Team Unicorn, talked cameras with Vu Bui, got the Hollywood inside scope from George Ruiz, met up with some old friends from Jim Henson's, and strategized on taking over the world with master of social media Brian Kameoka. Here, he stands before the ice thrown that will some day melt beneath his wrath. 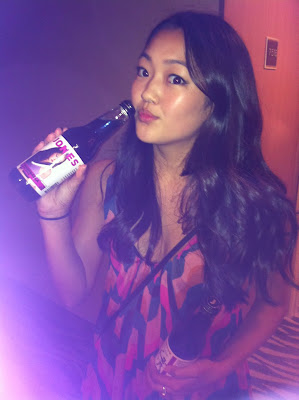 Photo 18: After the show, we all went out for dinner. Amy pretends like its no big deal, but you know you've made it when they serve you drinks with your picture on it! Of course Jones Soda Co. made Vork's flavor SOUR APPLE!!!! 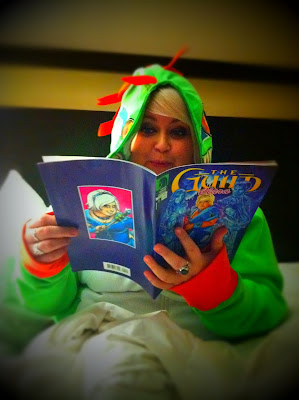 Photo 19: Then the night was wrapped up with a bed time story by Robin!
I had a great time, and I'm not kidding when I say that Blizzcon has inspired me to make some crazy sci-fi, fantasy stuff! I'm not sure how it will manifest yet, but I assure you it will involve people mentioned in this blog, and it will be awesome. Keep checking to see what i come up with!
And post a comment below with any stories you have from Blizzcon. I'd love to hear about your experiences at the show!
Posted by Greg Aronowitz at 11:02 AM