Thank you to everyone who came out to the Chicago Comic and Entertainment Expo this year! Your support of Floppets and The Guild has super charged our engines, and we have taken the inspiration you gave us last weekend focused it into new projects and products we will be sharing with you soon! 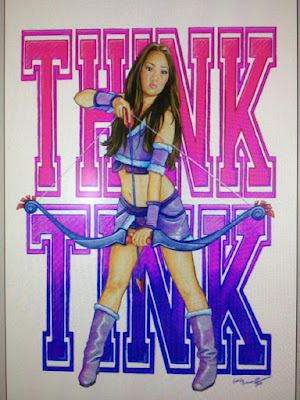 Photo 1: If you didn't make it to C2E2, and were curious as to the end result of my Copic Marker process to create Think Tink, this is what the final prints looked like. Amy Okuda and I were overjoyed by the fact that they sold out within the first few hours, but it may make you sad to know that I will hold true to my C2E2 promise, and never issue that print again. 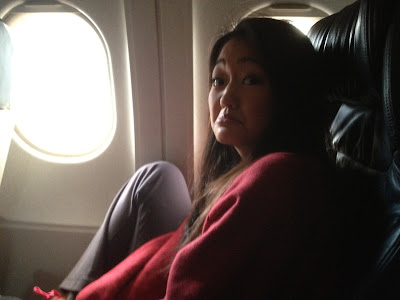 Photo 2: Right now you may be making this same face! Turns out Amy is not a big fan of flying! Luckily, Chicago is only a...5...hour..flight... Well, look on the bright side! It's closer than New Zealand! 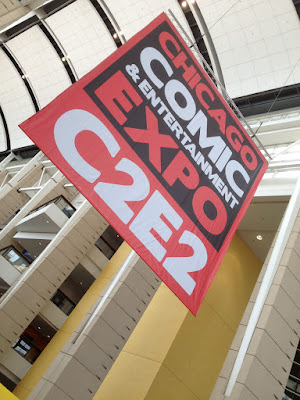 Photo 3: The flight flew by, uh, literally, and before we knew it, we had arrived! The show was huge, and very cosplay oriented. Everywhere we looked, there were super heroes, villains, monsters, and living cartoon characters. At one point, somebody pointed at Amy as we passed by and said, "That girl is dressed as Tink!" 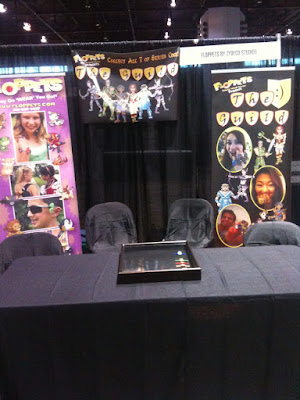 Photo 4: Floppets! scored with a booth right across from Marvel, in the main center isle. Here's a shot of it being set up in the early morning calm before the storm. Our main goal for the show, as you can see, was to promote Guild Floppets. 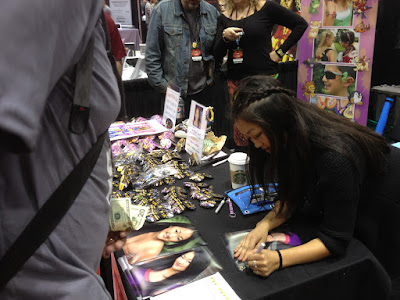 Photo 5: It didn't take long for the crowd to gather. We had a consistent line of fans for over 5 hours on Saturday! Amy signed headshots, comics, and dvds, and I offered the exclusive print free with the purchase of a full set of Guild Floppets. We both signed every print, and Amy personalized them, being sure to get the proper spelling of every name, since we came across so many unusual versions! It kept us on our toes. All in all, it was around 1,000 autographs for the weekend! That is a lot of awesome fans! 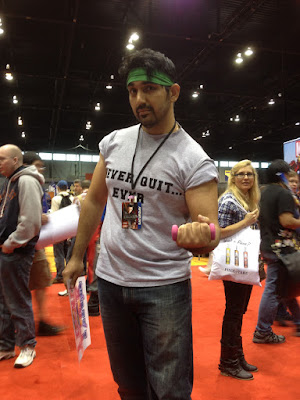 Photo 6: And so many of them in cosplay. My favorite, hands down, was Zaboo! I've seen lots of Guild costumes, but this was a first for me. Seeing this guy dressed as the "real world" Zaboo made me realize the impact Felicia Day, Sandeep Parikh, and the cast have on fans. It's the dream all entertainers dream... 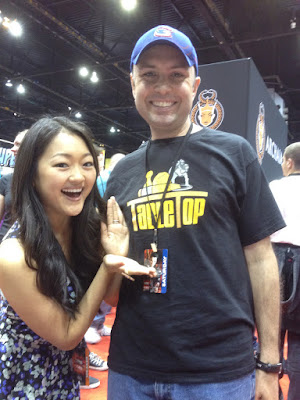 Photo 7: Another super impressive fan proudly showed off his Table Top shirt! The new Geek & Sundry show, created and starring Guild alum Wil Wheaton, had only premiered the previous week. How did this guy get a shirt already!!! It's fans like this that keep us in the game! 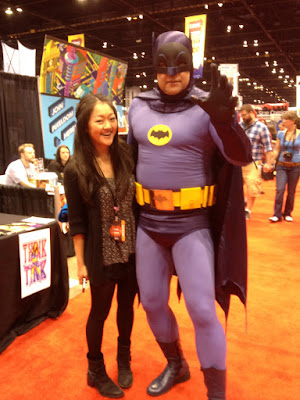 Photo 8: And no con is complete without an Adam West Batman. Although, after listening to his conversation with Amy, I'm not certain that this is NOT Adam West himself!!! 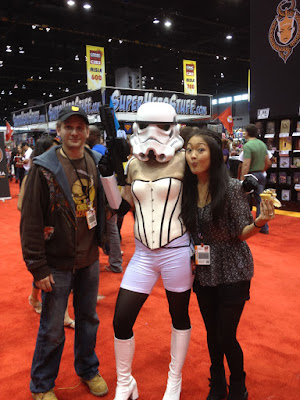 Photo 9: Geedom has changed so much since the days when I was a lonely outcast! These ARE the droids I'm looking for!!! 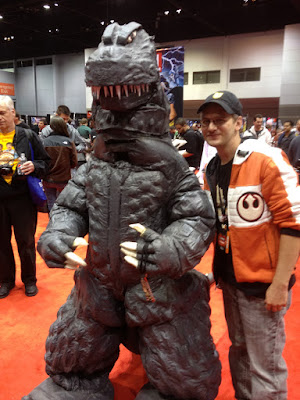 Photo 10: Best of Show has to go to Godzilla, though. This costume was incredibly impressive, and, having done some suit performing myself, I have to give full credit to anyone who can endure wearing a giant foam costume around a con all day! 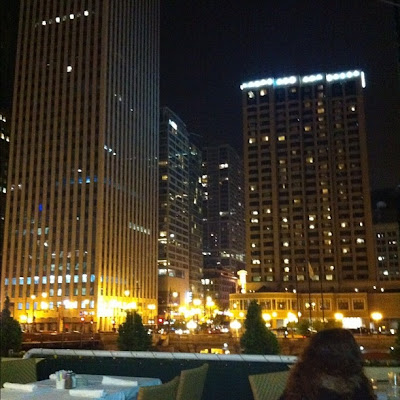 Photo 11: After the show closed on Saturday, the Floppets Gang took us out for a fancy dinner on the river. My Floppets partners are Chicago locals, so they were able to show us some great sights in our limited time in the Windy City. This photo was our view during dinner. I took several of my own pics, but I decided to use this one that Amy took because when she posted it on Twitter, someone commented that they thought they saw an Ewok in the lower right corner. I can't argue otherwise... 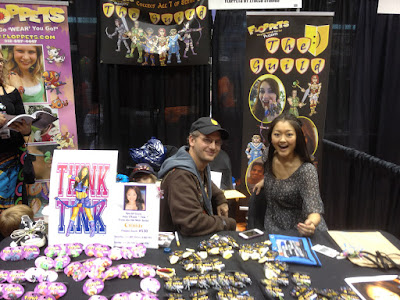 Photo 12: I scratched up a handful of Think Tink prints for the show on Sunday. We reserved a stack for our Floppets employees and biggest costumers, not realizing they would be so popular at the show. But fans come first, so the whole run went to people at C2E2. We signed for 4 hours before we had to head off to O'hare to catch our flight back to LA. It was a short trip, but it was nice to have some time hanging out with Amy. 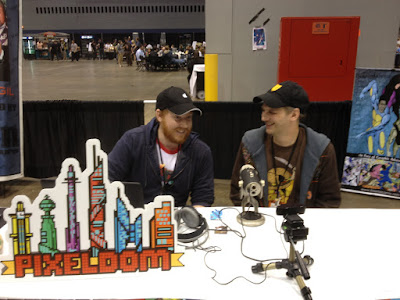 Photo 13: Before leaving the con, I made some time to do a few things: First, I did a quick interview with Pixeldom, who were conducting a live stream from the con. We talked about Floppets, the Guild, and the entertainment industry in general. They asked me for advice for young filmmakers, and I said...well, this: pixeldom.com 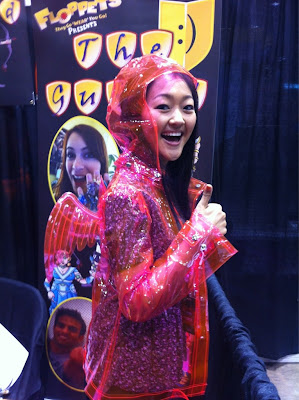 Photo 14: And lastly, it is impossible for me to escape my number one addiction at a con: shopping! And what better person to shop with than Amy. She makes no secret of the fact that not everything geek interests her, so in a sea of SpiderMan t-shirts and Star Wars plush, it was refreshing to find a meld of fashion and nerd. I got this pink angel-winged raincoat for Amy as a thank you gift for her support of my new company. She loved it because it was pink. I loved it because it reminded me of Zhora's coat in Blade Runner. This photo is Amy saying, "Uh, yeah, sure. AND its PINK!" 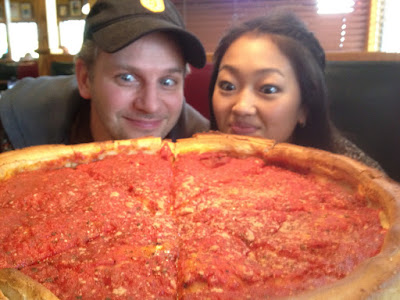 Photo 15: On the way to the airport, there was just enough time for some Chicago style pizza. We went to a renowned joint called Gino's. Of course, we had to get the traditional Chicago deep dish pizza. After a full day of comiconning, we were STARVING! 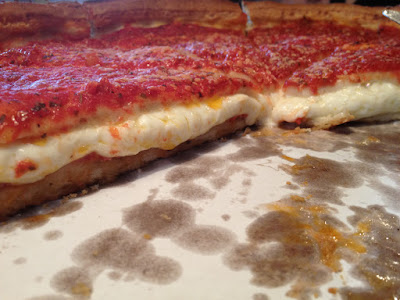 Photo 16: Since the one common factory in all my travels seems to be pizza, I might as well stay consistent and explain the differences in case you have never had the opportunity to partake in Chicago deep dish pizza. First, it is cooked in pans, not on trays. The pans are about 2" deep, so the crust ends up standing pretty high, and the toppings are layered in much thicker. The real difference from New York style pizza is that the cheese goes on FIRST, with the sauce on top. The theory is that the hot sauce blanket keeps the pizza warmer longer. Believe it or not, half of this pie has pepperoni! Yes, even the "toppings" go in the middle! Does that still make them toppings!?! 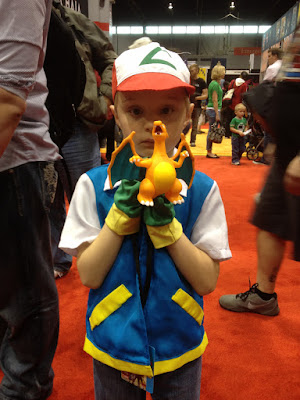 Photo 17: So that was C2E2! It was a great show, with a great turnout. Floppets were met with an overwhelmingly positive response all weekend, and we had the added bonus of discovering that Sunday was "Kids Day", which gave us a whole new audience. I met lots of Labou fans, and almost every kid was sporting swag from their favorite franchise. This Pokemon fan is the real deal, and my dream for Floppets is that someday we can have legions of loyal fans like this! You can help me make that happen by commenting below, tweeting about your favorite Floppets, liking our facebook page, and wearing your Floppets proudly! We appreciate your support and promise to keep making more things you love!